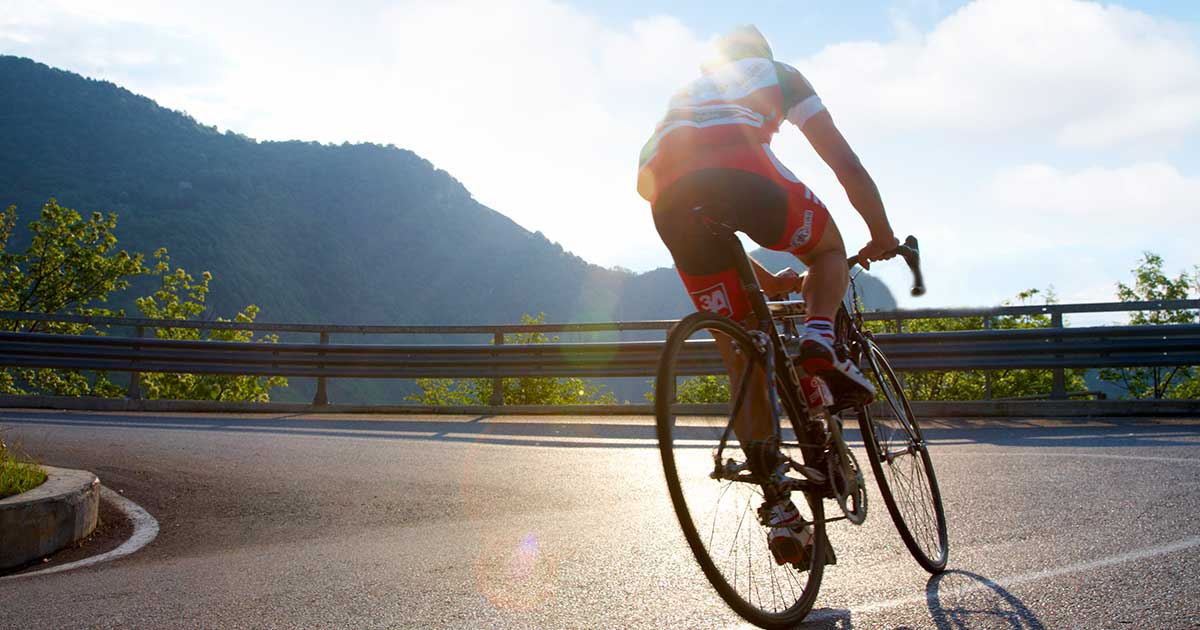 Monte Grappa can be climbed by eleven different routes, some of them have been the site of challenging competitions during Giro d’Italia, others are completely unknown to the large crowd.

These routes twist and turn throgh the sides of Monte Grappa and provide different levels of difficulty. Starting points are located at the foot of Monte Grappa, the better known ones on the south side and the others on east, west and north sides. Anyway all of the routes provide medium-high levels of difficulty and some of them are very demanding.

Some routes are on pavel roads and some on gravel roads, some can be taken by cars, others can not, some are very demanding, other are suitable for a larger range of cyclists, but all of them twist and turn throgh woods and meadows, stunning landscape and very important historical sites.

If your goal is trying all the 11 routes, you’ll find very interesting BREVETTO DEL GRAPPA, a way of discovering all Monte Grappa aspects and sides, not only the most famous, but even the lesser-known ones. Here is the list of the routes: